The Great Pyramid of Giza was built around 2,600 B.C. When Cleopatra, last queen of a free Egypt, died, the pyramid was already over two and a half millennia old. It would remain the tallest building in the world for around 3,800 years, being dethrones by the Lincoln Cathedral in 1311, though it dwarfs the Cathedral, and most modern buildings, in other respects.

I mention all of this to give you a sense of perspective. For thousands of years people looked up at the pyramid, and wondered how it was built. Nothing like it was build before, or has been built since. It was filled with indecipherable hieroglyphs, a product of some ancient and unknown culture. Possibly the very first in existence.

Its construction has been attributed to giants, to angels, to aliens. All because of how mind mindbogglingly huge, yet pointless, the whole thing is. And for the longest time no one had any idea how it was built.

But with the deciphering of the hieroglyphs, and with the advancement of archeology as a field of study, we now have a pretty good idea of how it was done. The pyramids were grand public monuments of a wealthy civilization with an abundance of excess labor. 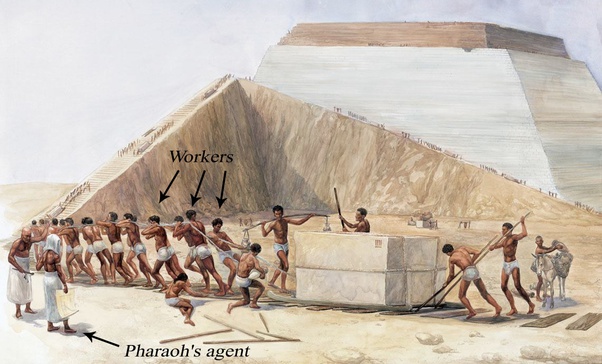 They cut stone blocks and floated them down the river. They arranged hundreds and thousands of workers and had the move the blocks around. They built them in a pyramid, because it was the simplest form the structure could take.

There is nothing about the pyramids that is challenging on a technical level, except for organizing this many people towards a single purpose. These were built in honor of a living god. But they were built with simple tools and simple methods. 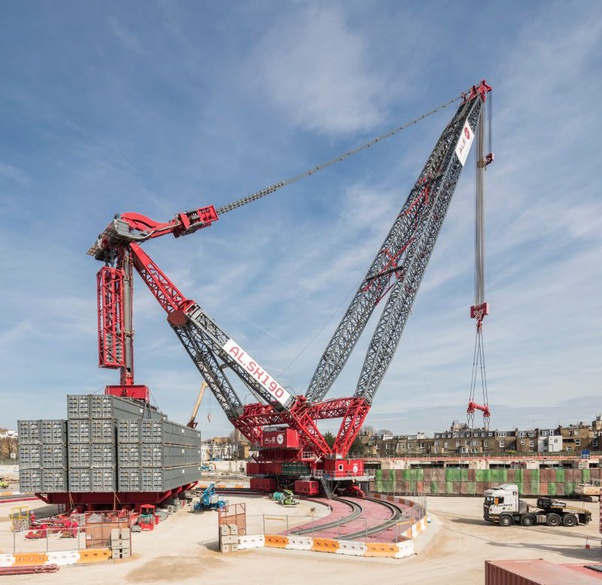 If you could somehow organize that many people again, there’s nothing stopping you from building another pyramid. And if you had the money, you could just use modern equipment to build it 100 times faster.