I want more people to know this guy right over here: 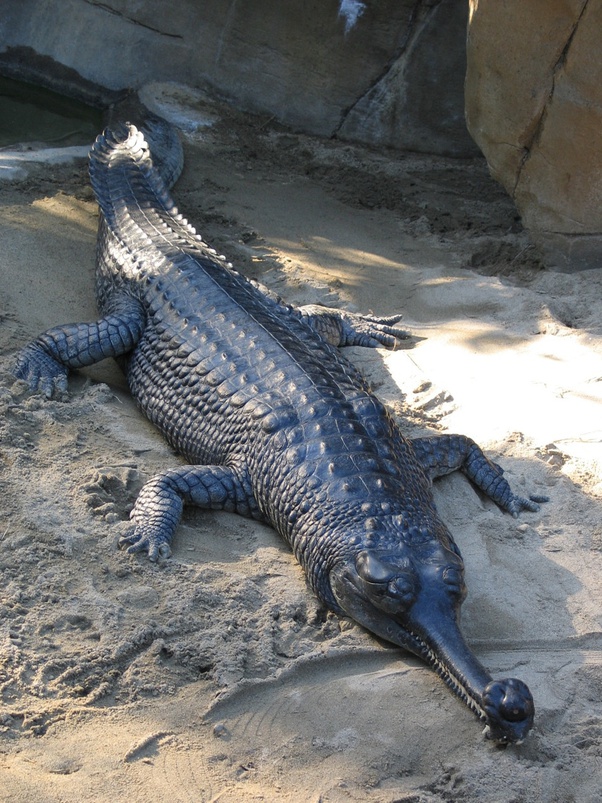 That is what’s called a gharial. They are in the order Crocodilia, which also includes crocodiles and alligators. I’m surprised nobody knows about them, because they’re so big, and they have a very unique thin snout, and more than 100 teeth.

The surprising thing is that they are not even that dangerous to humans, and they only use their teeth to catch fish.

Technically, they do eat humans, and technically they do not. They do, because they’re known to feast on the dead bodies of people flowing down the Ganges, and they’re not because they don’t attack living humans.

They’re basically harmless unless you threaten them.