Lots of sex if you were young and considered genetically desirable. They were breeding healthy Aryan girls with the same types of men. Blonde and blue-eyed to the front of the line.

It was free, uncommitted sex. Something young people tend to like. And the Reich took care of the babies in special SS “Kindergartens” called Lebensborn to raise them to repopulate the conquered territories. Most would be adopted out to select families, mostly of the SS. It is estimated 900 pregnancies resulted from the Nuremberg rallies alone. Sex between select, young, genetically pure Germans was encouraged. Awards, like the Cross of Honour of the German Mother, were given to women who contributed the most to the Reich.

The German high command knew they had to make up for the millions of soldiers and civilians who would be lost in the war. They thought long term. But the Reich only lasted 12 years, not a thousand, so it was all for naught. Sports and physical fitness were also widely organized and encouraged. And people were taught to embrace manual labor, not look down on it as in previous generations. So life was pretty good for most Germans until the war came home to them. 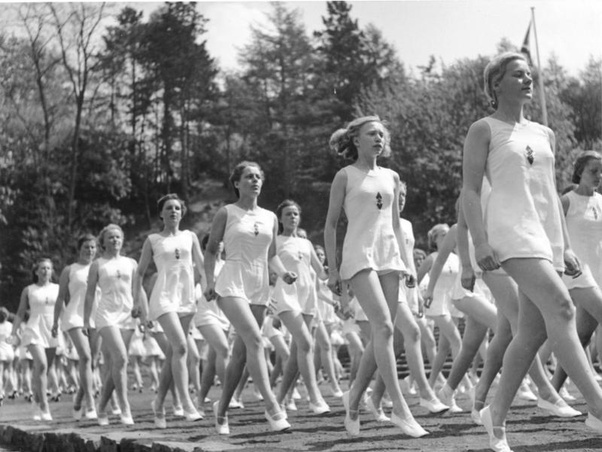 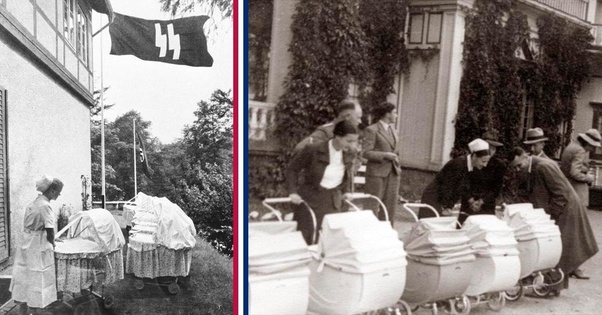