According to Exodus, the Hebrew people, the ancestors of modern Israelis, were at some point in the distant past slaves in Egypt. There is much debate over whether or not his actually happened.

Some believe that this was a latter edition to the Torah, and that they were only ever slaves in Babylon. Others believe that Egypt’s experimentation with Monotheism point to a large Jewish population at some point in their history. 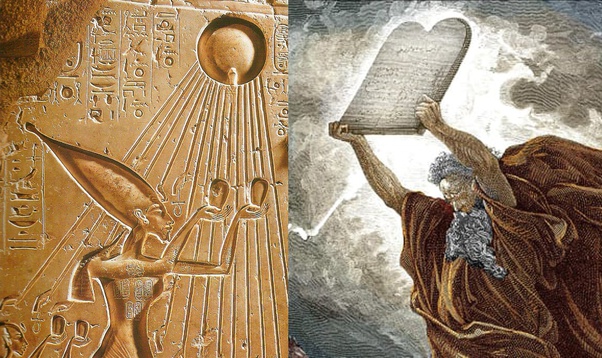 A fringe group even holds that Moses was the pharaoh Akhenaten, exiled from his own land.

Regardless, the pyramids were not, strictly speaking, built by slaves. All evidence points to them being built by free-men farmers during the flooding season of the Nile. Their construction being halfway between a government tax and a religious duty.

And even Exodus only mentions the Hebrews building cities, making no mention of pyramids.

So in all likelihood, the Israelis had nothing to do with the pyramids.