There’s no denying that wolves, being among the most numerous of the world’s carnivores, are indeed located in India (hence, the local subspecies’ name “Indian wolf”). But unlike what Rudyard Kipling’s The Jungle Book and its movie adaptations show us, the canids do not actually live in tropical rainforests (i.e., the wet and lush forests we commonly know as jungles).

Instead, Indian wolves have a preference for dry, open plains and scrub grasslands, as well as the tropical dry, deciduous forests of Madhya Pradesh, Gujarat, Rajasthan and Central India, particularly in protected reserves that sometimes experience soaring heat (sometimes as high as 42 degrees Celsius) from October to May, only to witness the monsoon season from June to September. 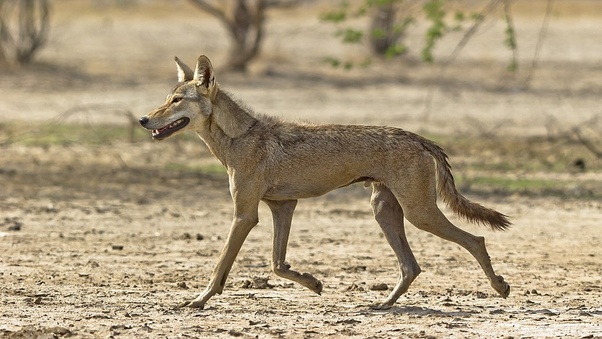 In fact, even these habitats don’t really constitute major wolf strongholds, as the species is overall indigenous to more temperate – nay colder – climates from the Northern Hemisphere, and it’s less tolerant of the heat than most carnivores. In light of this, wolves are not very common in the tropics, and they’re nowhere to be seen in the Asian Pacific (mostly covered in tropical jungle), nor further south of North America. 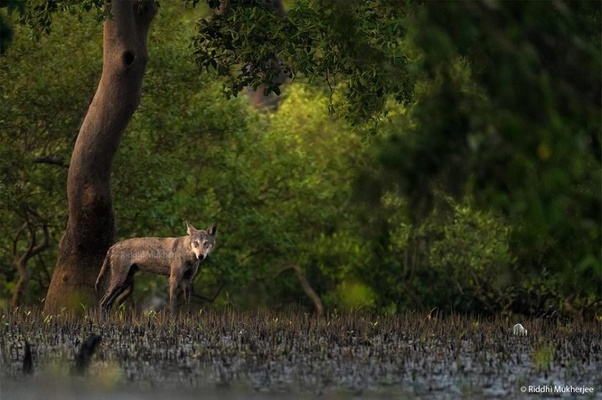 Moreover, wolves are not normally associated with mangrove ecosystems, so they’re not found in India’s mangrove forests, such as the world-famous Sundarbans, located in the border with Bangladesh. However, one individual was sighted roaming there in April 2017, marking the species’ first ever appearance in the region – one theory claims that this wolf was travelling for long distances, having probably dispersed from the western part of Bengal, and soon found itself within the Sundarbans, only to be killed by local farmers in early June 2019 (a heavy reminder of the sad reality that is human-wildlife conflict). 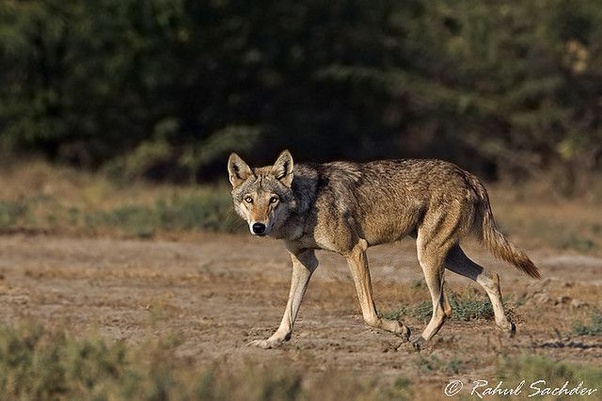 Based on all that has been mentioned, wolves (even the ones from India) do not live in jungles. Don’t let The Jungle Book fool you!