He survived infancy, and then didn’t become injured or seriously ill during his lifetime. 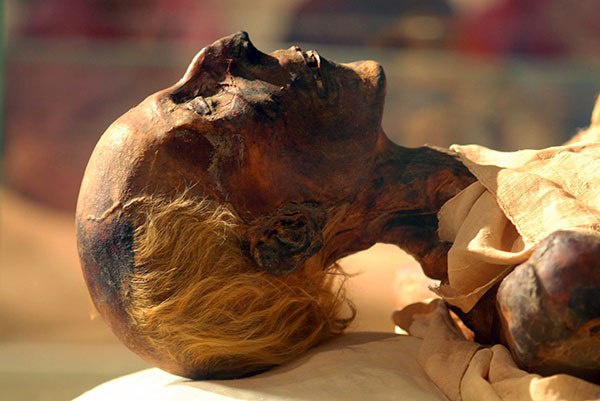 People seem to misunderstand the statistics of longevity. Just because the average life expectancy in the pre-modern era was 30-50, doesn’t mean our forebears didn’t reach that age. The reason that our average lifespan was so much shorter back then than it is today is that the majority of kids did not make it past childhood, which skews the median downward. Add this to the fact that every time a woman got pregnant in the ancient world, she had a 10% chance of dying in childbirth, as well as a ridiculously high infant mortality rate to match, and you have yourself a recipe for a dismally low average life expectancy.

But if you weren’t a child and weren’t an expectant mother, your odds of survival to old age were almost as high as they are today. So long as you didn’t contract a serious disease or infection, and you weren’t killed in combat, you could live into your 80s.

In the case of the Ramesses II, by virtue of being the Pharaoh of Egypt at the height of its power, he was given the best food, the cleanest water, and indeed, the most advanced medical care in the ancient world. It’s not shocking to learn that he lived into his 90’s. The only impressive facet of his particular longevity is that he managed to survive a great many battles, including the famous Battle of Kadesh, without being severely injured or killed.

Instead, most Egyptologists believe Ramesses II died of a toothache. That’s not a joke. It’s very likely a tooth abscess killed him at the age of 91. 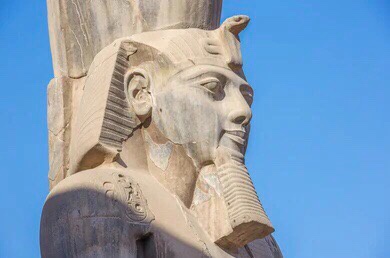 Edit: As per usual, I have absolutely no idea why this, out of all the other hundreds of answers I’ve written, has blown up, but a great big thank you to everyone who followed my profile because of it. I’m deeply appreciative of your support 🙂