The video looks set to promote the record even further 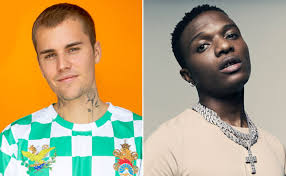 Earlier on the day, the multi-platinum recording superstar featured on Wizkid‘s ‘Essence (Remix)’ to global fanfare and much ado. The video looks set to promote the record even further.

At this time, the record sits at No. 54 on the Billboard Hot 100. Wizkid has also announced that he is set to release a deluxe version of Made In Lagos, presumably with four more tracks.