Edward Mordrake was an intelligent, and good-looking English nobleman, as well as a musician believed to be of rare ability.

However, in addition to his handsome, normal face, Mordrake had a terrifying second face on the back of his head. 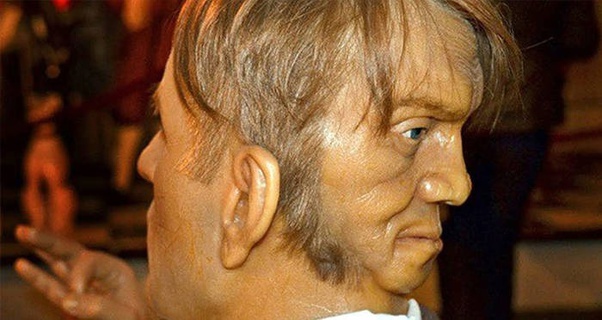 The second face was said to be as “lovely as a dream, hideous as a devil.”

Whenever Mordrake cried, the second face would “smile and sneer” and kept him up all night whispering “such things as they only speak of in hell.” 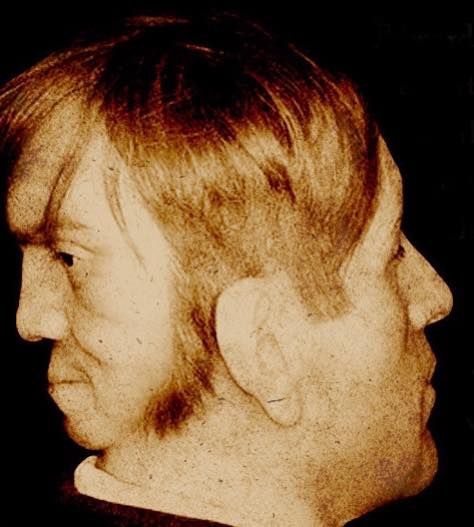 This constant nagging drove Modrake mad, eventually committing suicide at the age of 23. He left a note with instructions that the second face be destroyed lest it would continue whispering in his grave.

There has been divided opinion on the story of Edward Mordrake with some rubbishing it as a 19th Century hoax to scare kids into their beds, while others have gone a head to trace for relatives and friends of Modrake. Whatever the real truth is, I believe the little grumpy back head fella will reveal to anyone bold enough to dig him up and listen to hell tales.