Pyotr Romanov walked around the streets of Moscow shaving the beards of strangers. No one would stop him because he was not just Peter; he was Great. His name says so. And he was six feet eight inches tall. That gives him the opportunity to do whatever he wants including playing center on the Los Angeles Lakers basketball team if being the Russian emperor did not work out for him.

Peter went to visit Britain and the Netherlands, much smaller countries than Russia with vast empires. When he returned to Moscow, Peter called a meeting. The who’s who of Russia would be there – politicians, military officials, royalty, clergy, etc.

Peter knew exactly what Russia needed to create an empire as great as Britain, France, and Spain.

Once everybody was seated in great anticipation of Western European secrets, Peter pulled out his razor and shaved the beards off everyone except three people – his personal guard, a very old man, and the head of the Russian Orthodox Church.

Yes, the secret to a great empire was not having beards. Peter declared by royal decree that, henceforth, all beards were illegal. 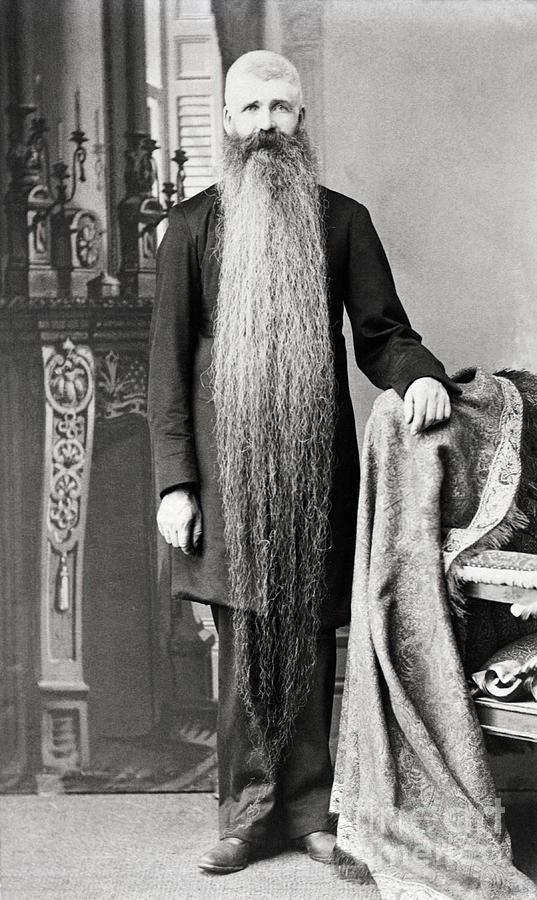 Some people, particularly the clergy who believed the beard sacred, told Peter that he should reconsider. In response, Peter pulled out his razor and cut off their beards, too.

But Peter was a creative thinker. Could he still create a great Russian empire if the clergy had beards? Perhaps not, but it’s always helpful to have God on your side. Peter decided to impose a tax. One hundred rubles per year and the citizen who could afford it would be exempt from prosecution.

Evidence of payment was this copper token, complete with a depiction of the nose, mouth beard, and mustache. 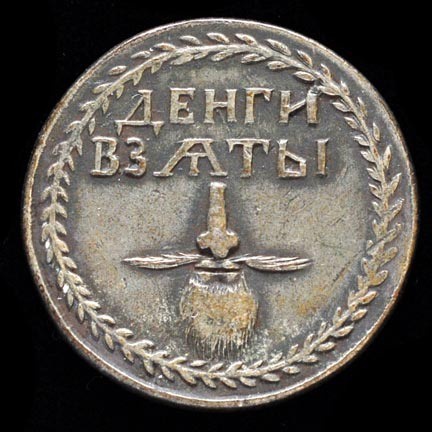 Peter eventually created one of the great empires of the world – despite allowing the affluent to grow beards. Perhaps he was mistaken after all.