Hilliard had been declared a medical miracle by doctors after she recovered from being frozen for six hours in subzero temperatures of -22 degrees centigrade.
On the night of Dec. 20, 1980, 19-year-old Jean Hilliard’s car hit the ditch. She tried to walk for help. She was found in the morning in the front yard of a local cattle rancher — frozen solid as a log. 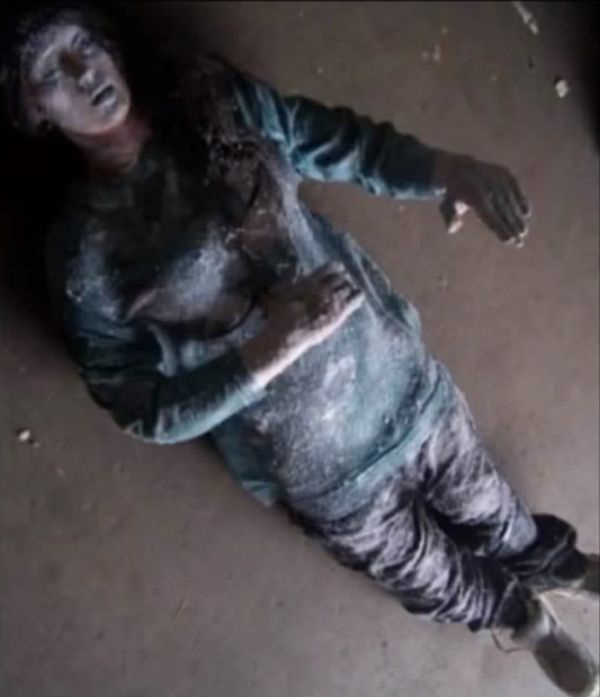 She was so frozen that her skin could not be pierced by hypodermic needles — the needles just broke on contact.

Her body temperature was so low that it didn’t register on a thermometer.

Her face was an ashen-gray color and her eyes didn’t respond to changes in light.

Even though the medical staff thought she was dead, they decided to gradually warm up her body with heating pads. Eventually, they got a faint pulse of 12 beats per minute.
Jean Hilliard today; 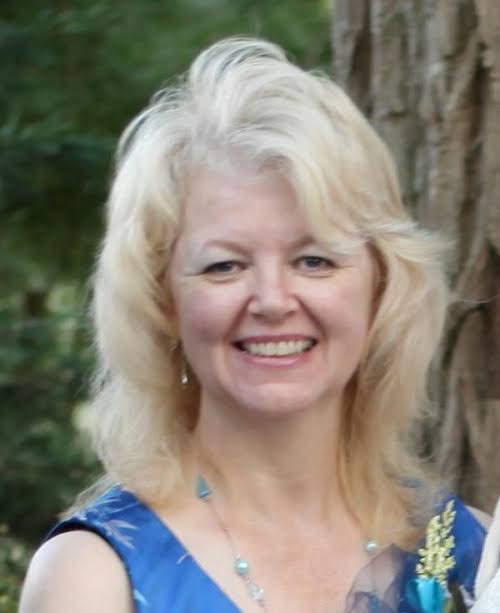 She is a miracle…